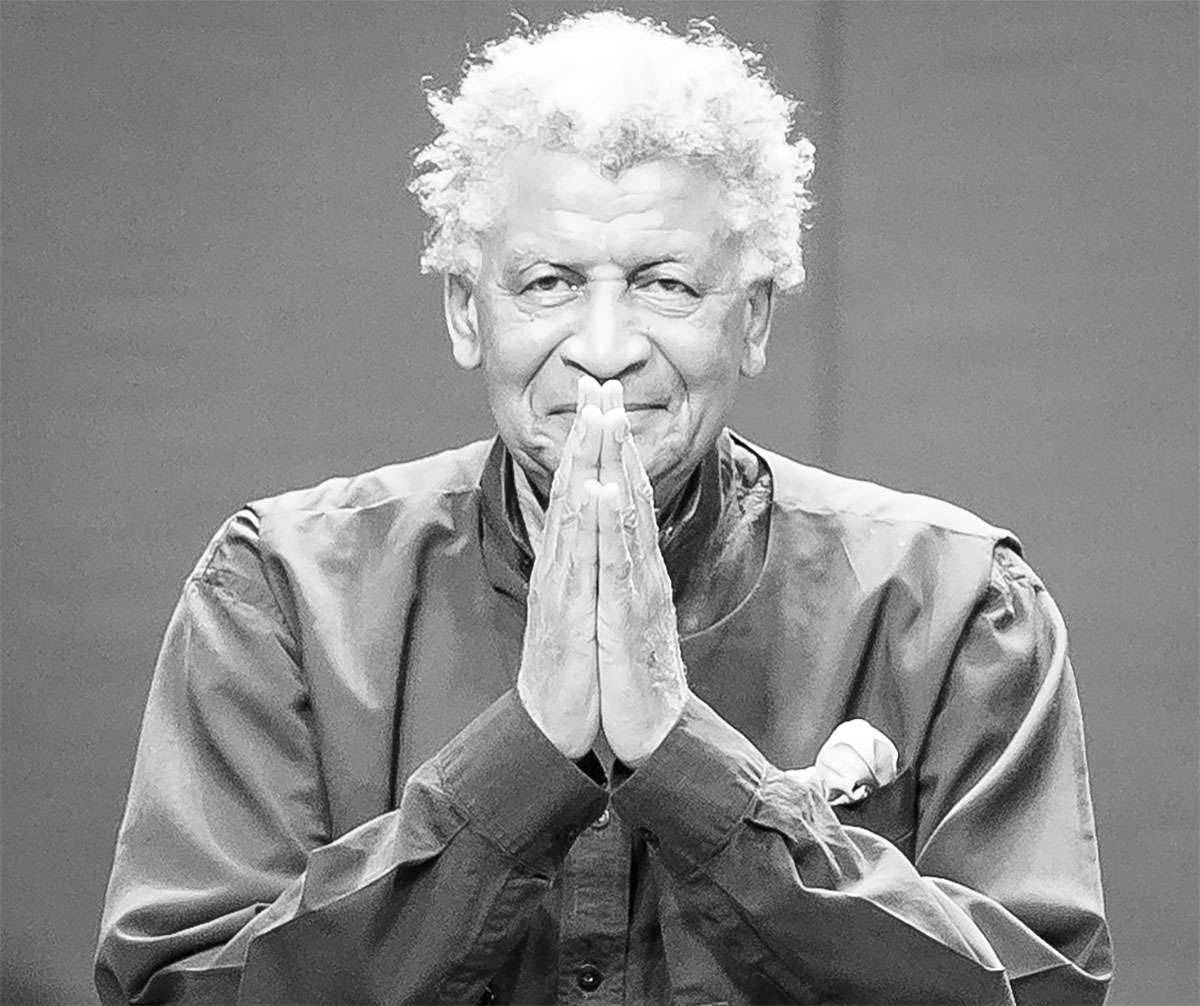 At one with the natural rhythm of the universe

Imara Lifestyle celebrates the arts in all forms, and we cannot ignore Abdullah Ibrahim, South Africa’s most distinguished pianist. This world-respected master musician was born in 1934 in Cape Town.

For me, Abdullah Ibrahim represents the essence of the African artist: from diverse cultural influences, he’s created his own distinct, unmistakable style. He is proudly African. His tenacity, adaptability and commitment to expressing his uniqueness (he describes this expression as ‘flowing’ with the natural rhythm of the universe) is an inspiration.

Here’s are some excerpts from the master’s website, telling of an intriguing life navigating unspeakable hardships to become a citizen of the world:

“The Cape Town of his childhood was a melting-pot of cultural influences, and the young Dollar Brand, as he became known, was exposed to American jazz, township jive, Cape Malay music, as well as to classical music. Out of this blend of the secular and the religious, the traditional and the modern, developed the distinctive style, harmonies and musical vocabulary that are inimitably his own.”

Despite the Apartheid regime he was a locally successful jazz musician, but the real threats he faced led him to leave South Africa. He played in Zurich, was recorded in Paris with Duke Ellington, and performed at European festivals, and on television and radio. He then moved to New York and his career rocketed, playing at Carnegie Hall and substituting as leader of the Ellington Orchestra in five concerts. In 1967 he received a Rockefeller Foundation grant to attend the Juilliard School of Music. He briefly returned to Cape Town.

“After the Soweto student uprising, in 1976, he organized an illegal ANC benefit concert; before long, he and his family left for America, to settle once again in New York … In 1990 Mandela, freed from prison, invited him to come home to South Africa … He memorably performed at Mandela’s inauguration in 1994.”

Abdulla has toured the world extensively, appearing at major concert halls, clubs and festivals, giving sell-out performances, as solo artist or with other renowned artists. Now, he continues to give back and make a difference:

“In addition to composing and performing, he has started a South African production company, Masingita (Miracle), and established a music academy, M7, offering courses in seven disciplines to educate young minds and bodies. Most recently, in 2006, he spearheaded the historic creation (backed by the South African Ministry of Arts and Culture) of the Cape Town Jazz Orchestra, an eighteen-piece big band, which is set to further strengthen the standing of South African music on the global stage.” 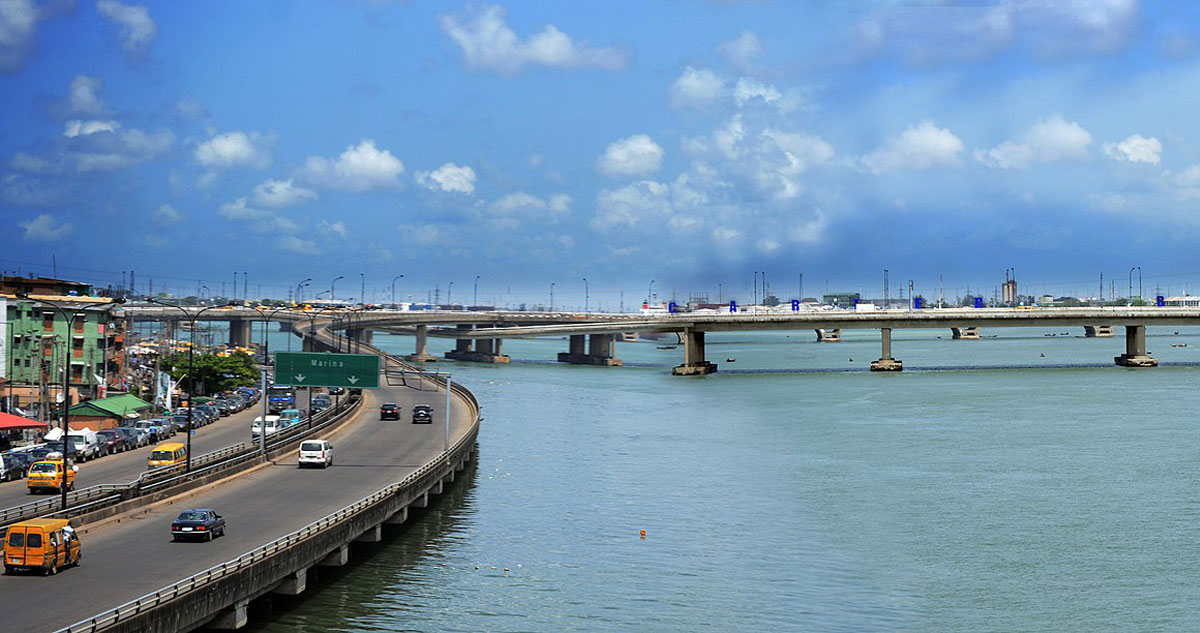 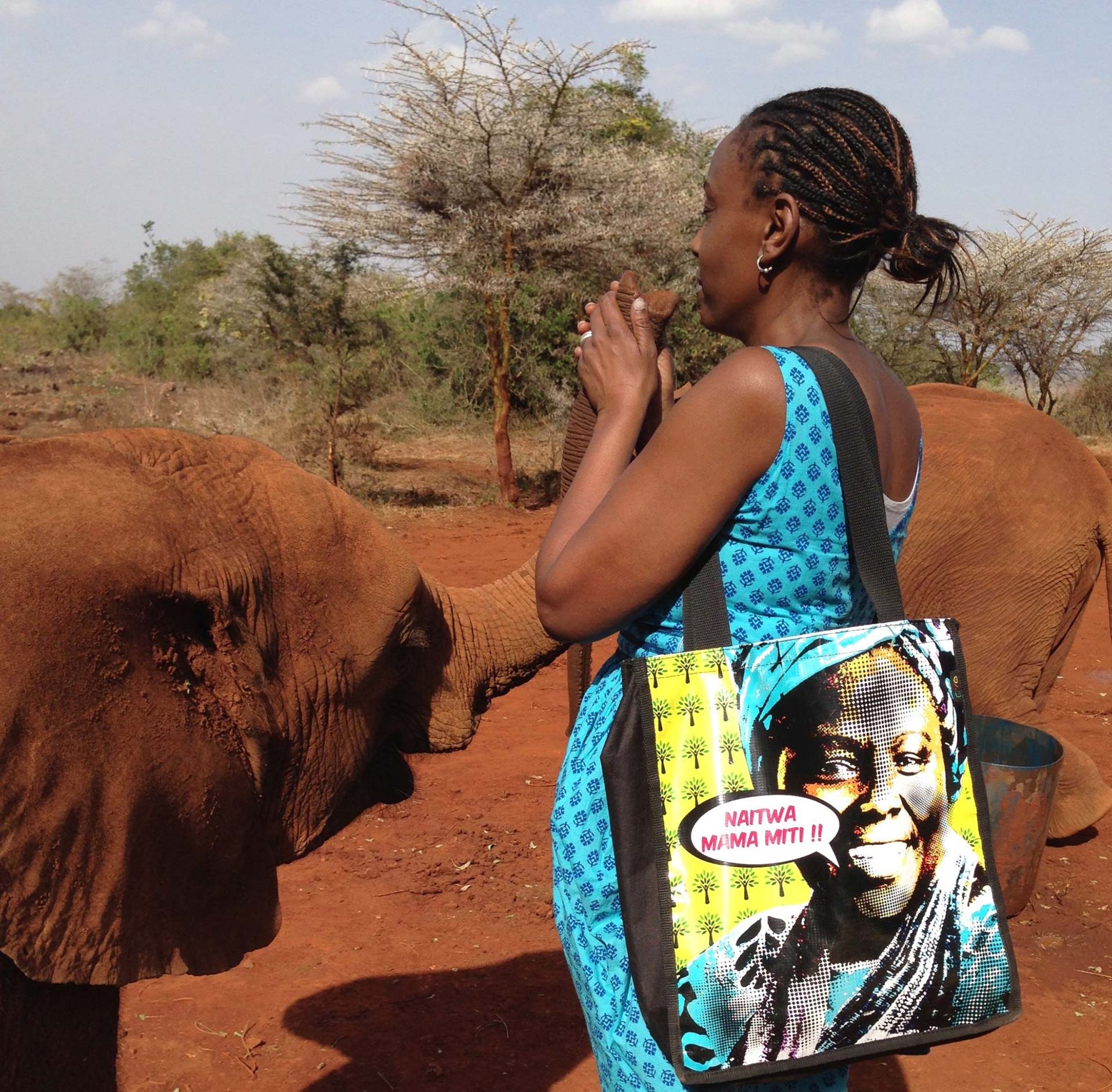