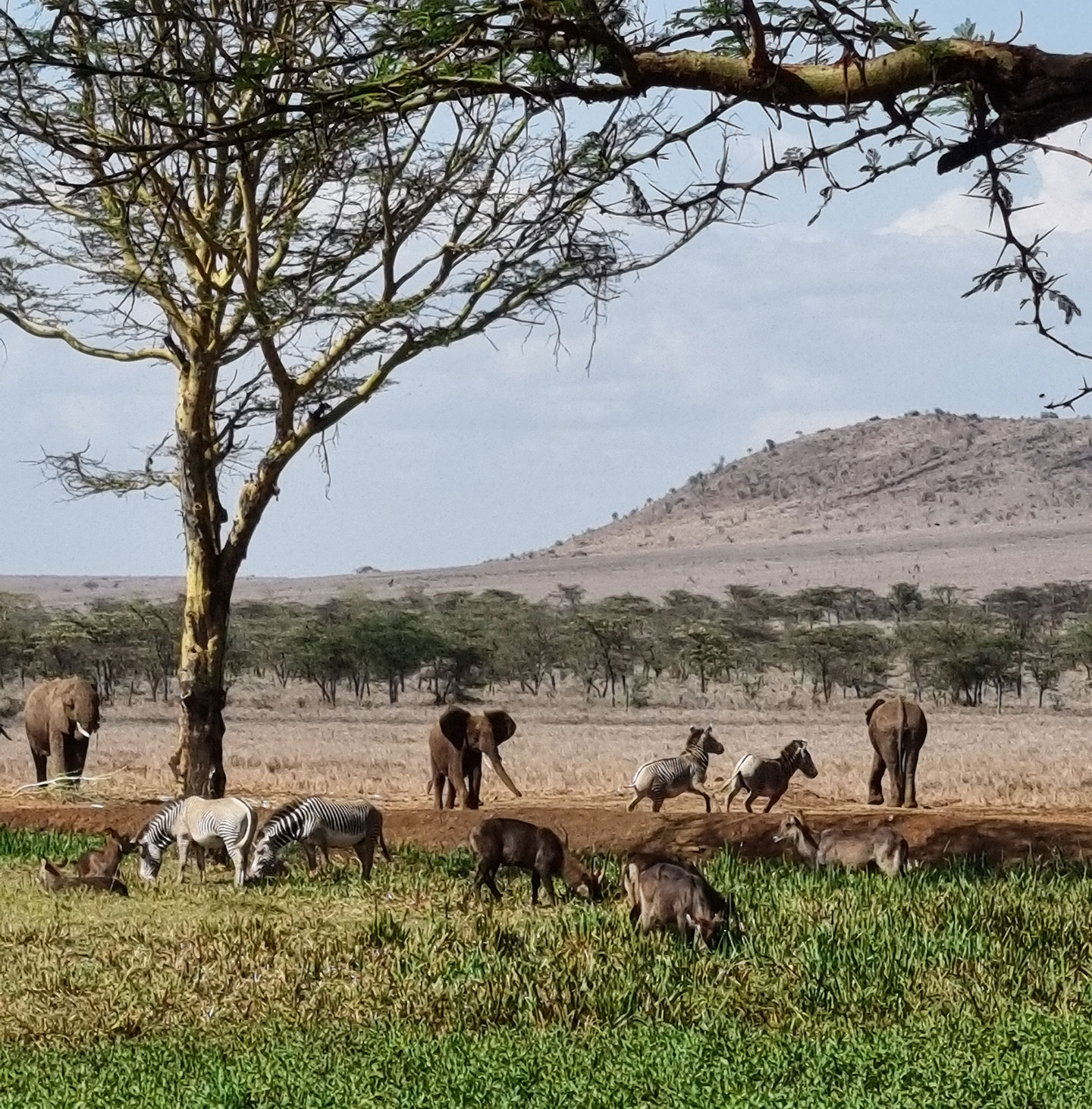 Kenya is literally split into half by the Equator. Northern Kenya sits in the northern hemisphere, with the rest of the country in the southern hemisphere – a split that is no more physical than it is psychological.

Northern Kenya has been associated with protracted tribal war and insecurity, poverty, isolation and frequent droughts.

It has been reported that eighteen of the 20 poorest constituencies in Kenya – where 74% – 97% of people live below the poverty line – are situated in Northern Kenya.

Not to be continually characterised by its past, the communities in the north are dispelling these perceptions and redefining the narrative.  In northern Kenya, economic investment is on the rise, and relatively unknown environmental achievements are coming to the fore.

A vast, arid, isolated and desolate region, northern Kenya is scattered with lush, bountiful oases, several natural water springs and critical indigenous forests that teem with a wide variety of wildlife, flora and fauna – all of which generate valuable tourism revenue. This in turn creates opportunities for social enterprise, helps bolster community cohesion and embeds heightened measures of security.

However, it is a fragile ecosystem that can be destroyed in one season and, as history has shown, can take a lifetime to rebuild.

This past year has been example of this fragility – and of the resilience and power of communities and wildlife to prevail against natural and man-made pressures.

One of the harshest droughts in the north in decades after a year of zero tourism has been devastating to many resource- and tourism-dependent communities. In 2020/2021, reports of human/wildlife conflict were on the rise and incidents of insecurity are becoming more frequent, posing the question: Could “the Big North” revert to its former heyday, taking the successes of recent development and conservation efforts with it into back into the shadows?

Today, more than 160 conservancies cover 11% of Kenya, spread across various regions and encompassing diverse ecosystems, from rangelands to forests to marine environments.

Tourism remains an important revenue stream for conservancies, currently accounting for an average of 83% of the country’s commercial revenue.  In many of the conservancies, tourism facilities have been established to create an exclusive game viewing experience as an alternative to the mass tourism strategies of neighbouring national parks and reserves. These facilities account for about 16% of Kenya’s total bed-night revenue, which further suggests that there remains considerable scope for expansion in remote areas – and thus a way in which communities can boost and diversify income sources.

Leadership, innovation and inclusion have led to the growth, change and impact for communities and for northern Kenya’s wildlife. These factors have been key drivers in creating social safety nets that provide the communities with the cushioning they need from the impact of hard times.

With these principles, and with conservation as an entry point to sustained and fundamental change, a paradigm shift is happening in the social, economic and environmental fabric of Kenya.

A recent study by Sanghai et al (2017) found that despite a diversifying economy, wildlife-based safari tourism is deeply integrated into Kenya’s economic fabric, stimulating an increase in employment and improved human welfare in rural areas. In the Maasai Mara for example, 15 conservancies protect over 450,000 acres of a critical habitat for the great Serengeti-Mara wildebeest migration. This has seen the lion population double over the last decade and 3,000 households earn more than $4 million annually from tourism.

Community conservation is changing the fortunes of families and individuals across Kenya and elsewhere in Africa.  Taking age-old challenges and addressing them in a contemporary and relevant manner is propelling Africa’s conservation efforts towards a more certain future. A future where conservation and wildlife protection are seen as permanent drivers of Africa’s sustained growth.

With enhanced collaboration, continued visionary thinking, and vibrant partnerships, it is no doubt that a conservation revolution is underway – and Kenya is leading the charge.

Below are some images that I took on a recent trip to visit Beatrice. The wildlife images were taken in the Lewa Conservancy and all interior images are from my luxurious stay at Sirikoi Lodge.

Lewa Conservancy is a safe refuge for the critically endangered black rhino and the endangered Grevy’s zebra, and elephant, lion, giraffe, wild dog and other species. 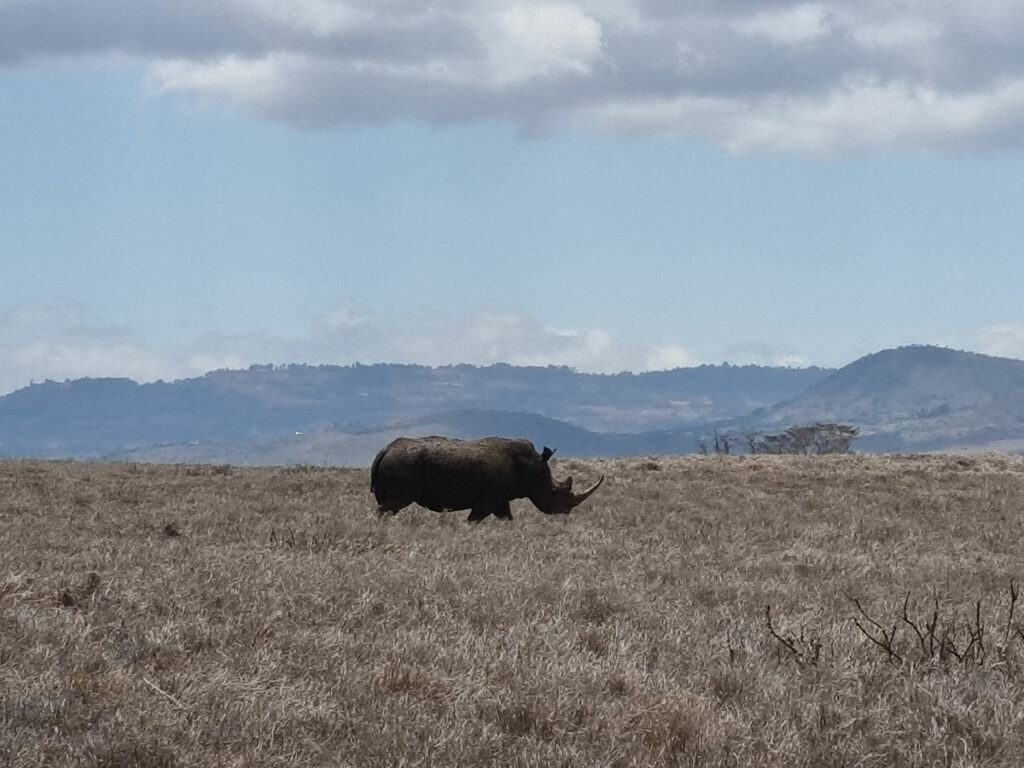 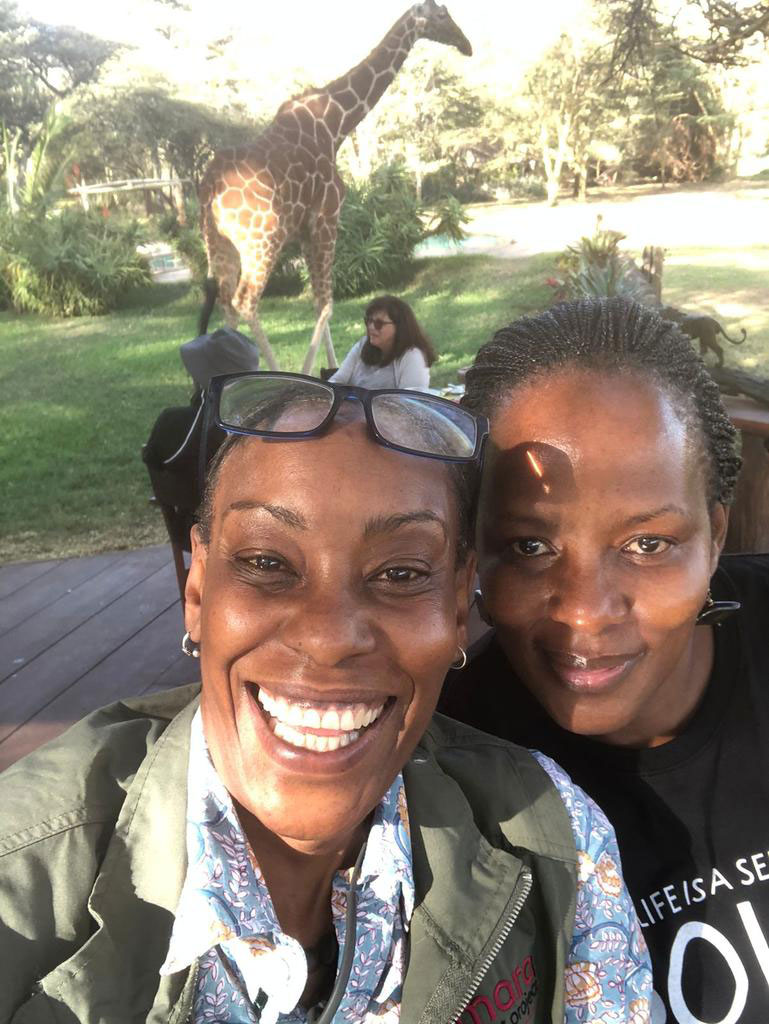 Lewa invests heavily in the livelihoods of its neighbouring communities through programmes in education, healthcare, water, micro-enterprise, youth empowerment and more. 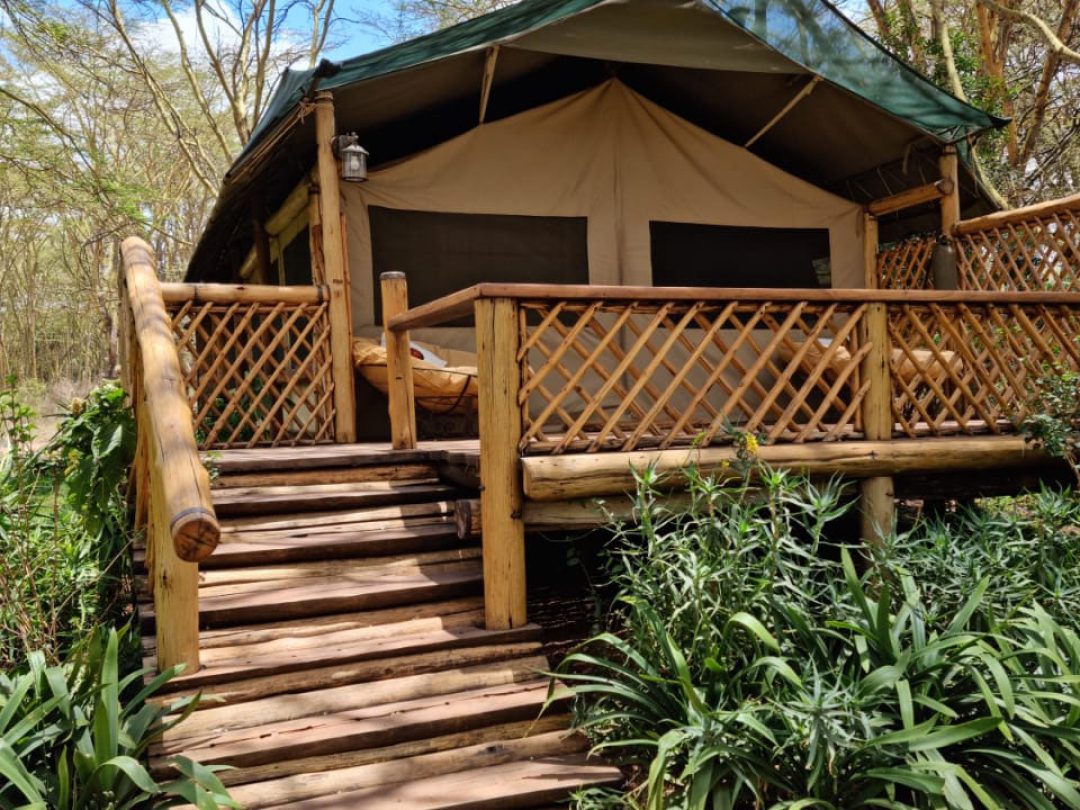 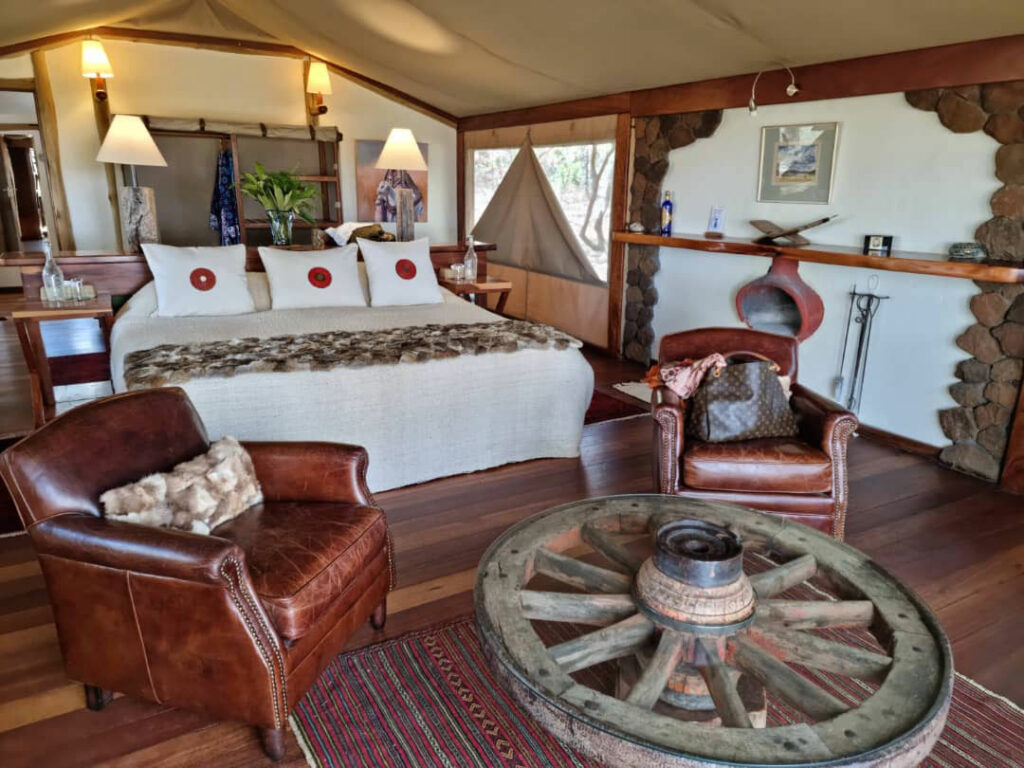 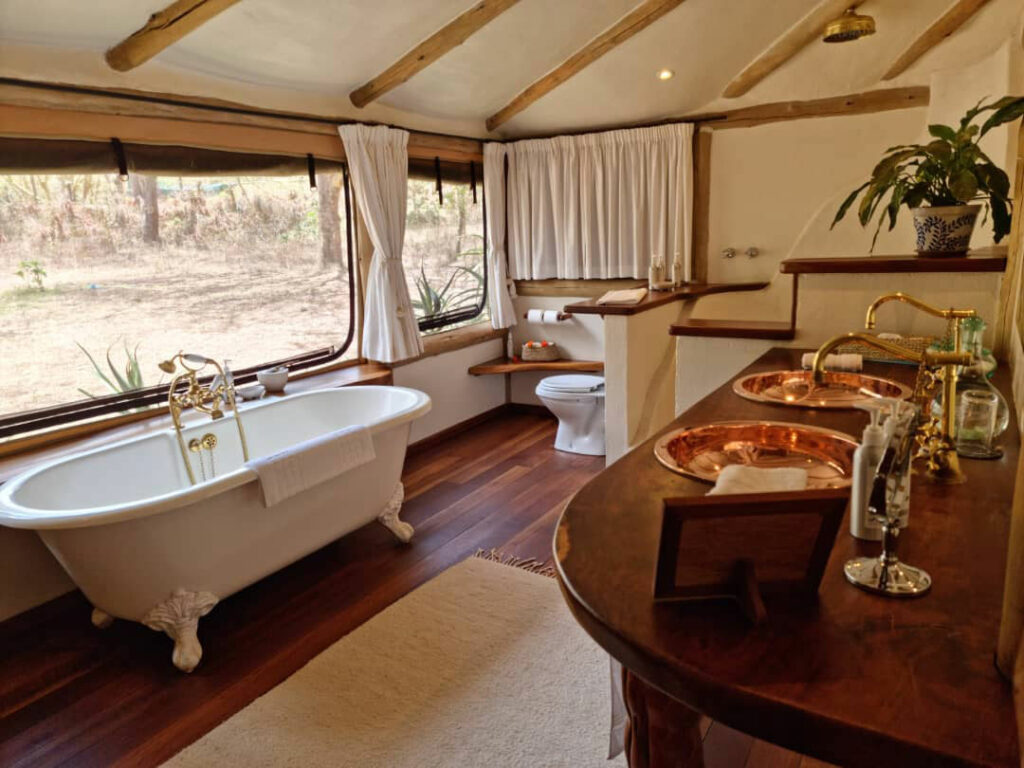 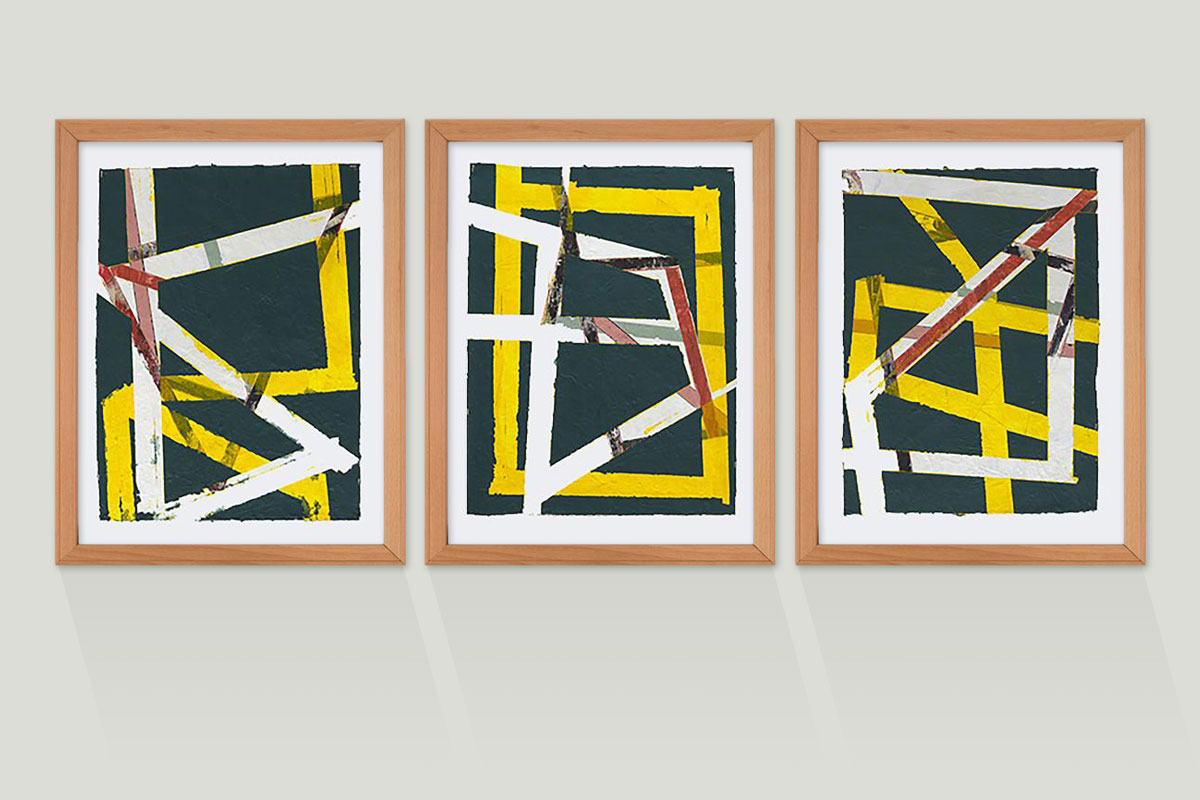 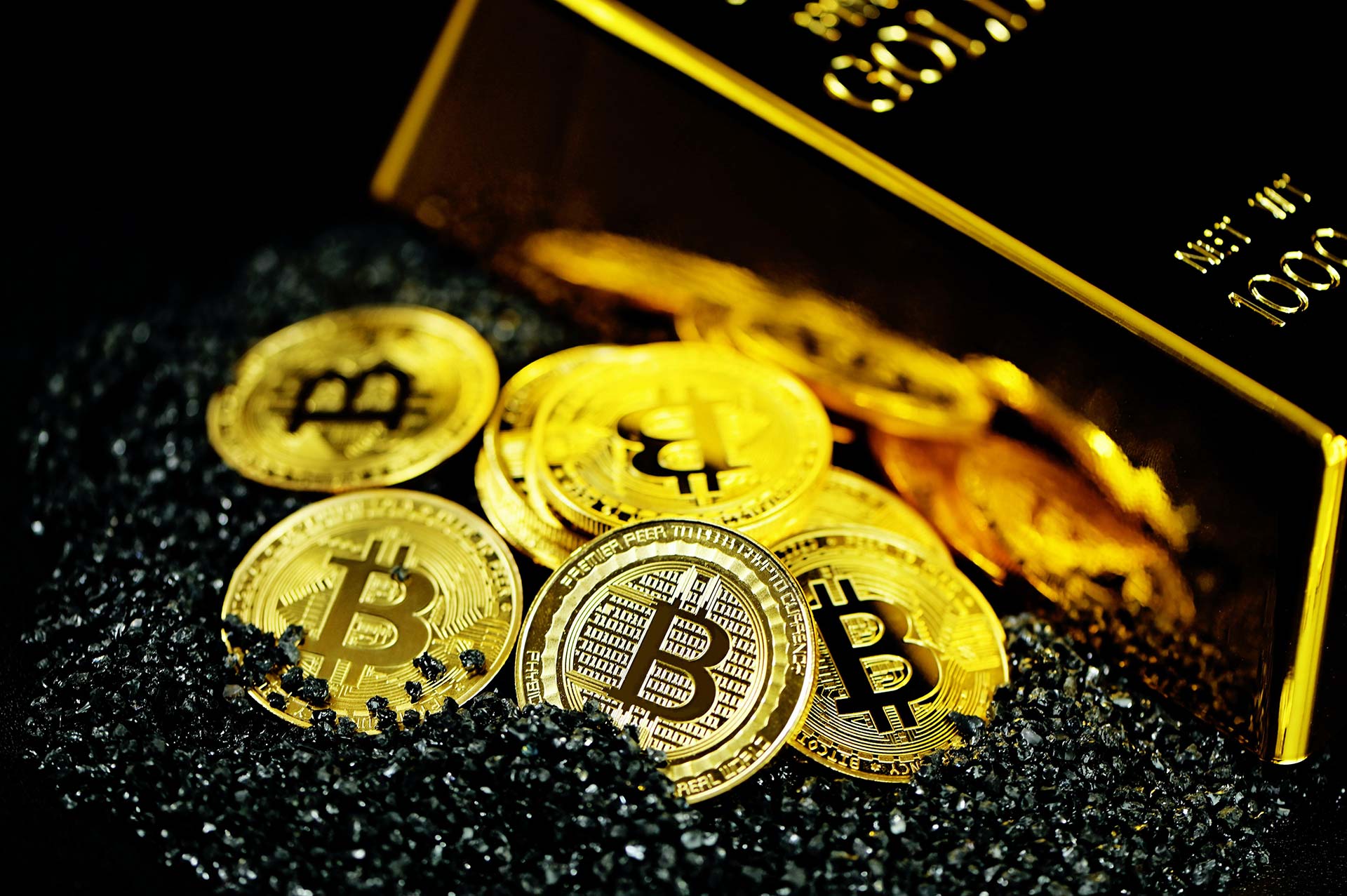 How to build Nigeria a world-class International Financial Centre

Prev. article
How to build Nigeria a world-class International Financial Centre
Next article
I love The African Hair Salon